Don’t let camera shake ruin your images. Learn about the handheld rule. Find out what you need to know to protect your photos!

Why worry about camera shake?

Why does my photo appear blurry or out of focus?

Is there a difference between motion blur and camera shake? 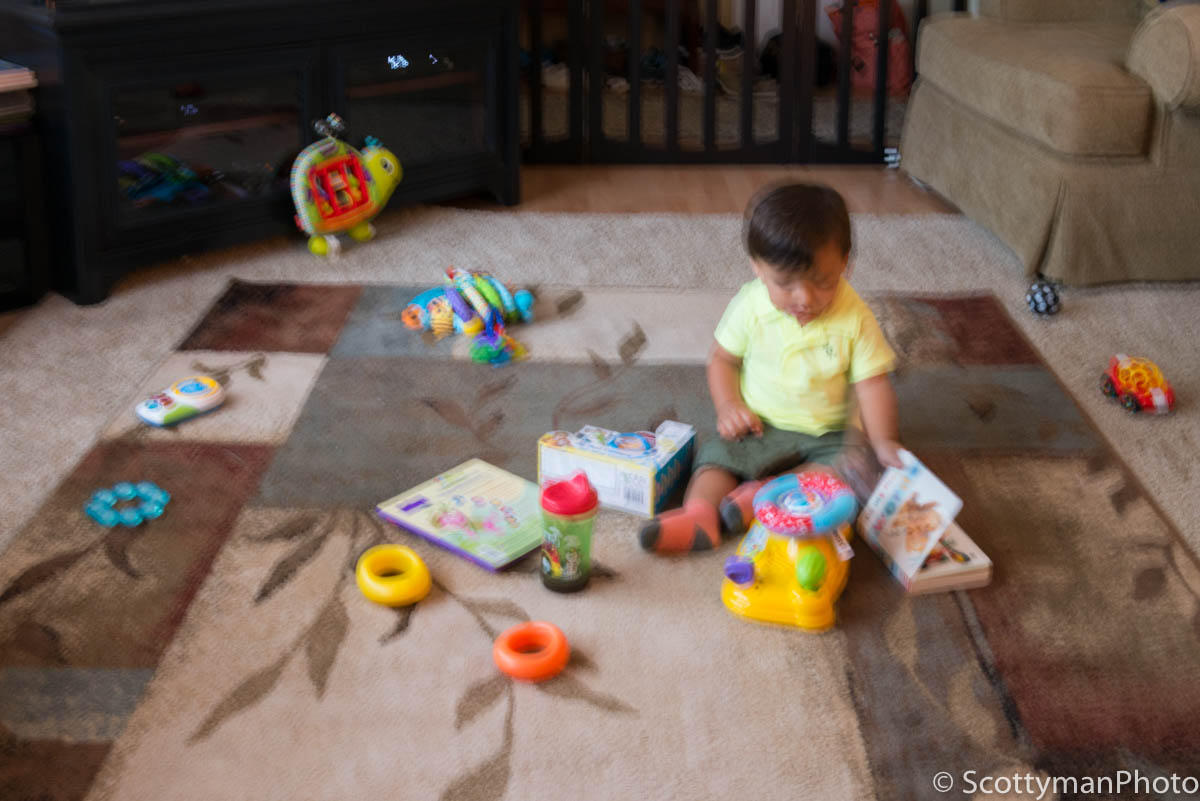 An example of camera shake. Note the entire area is blurry and not just the child. 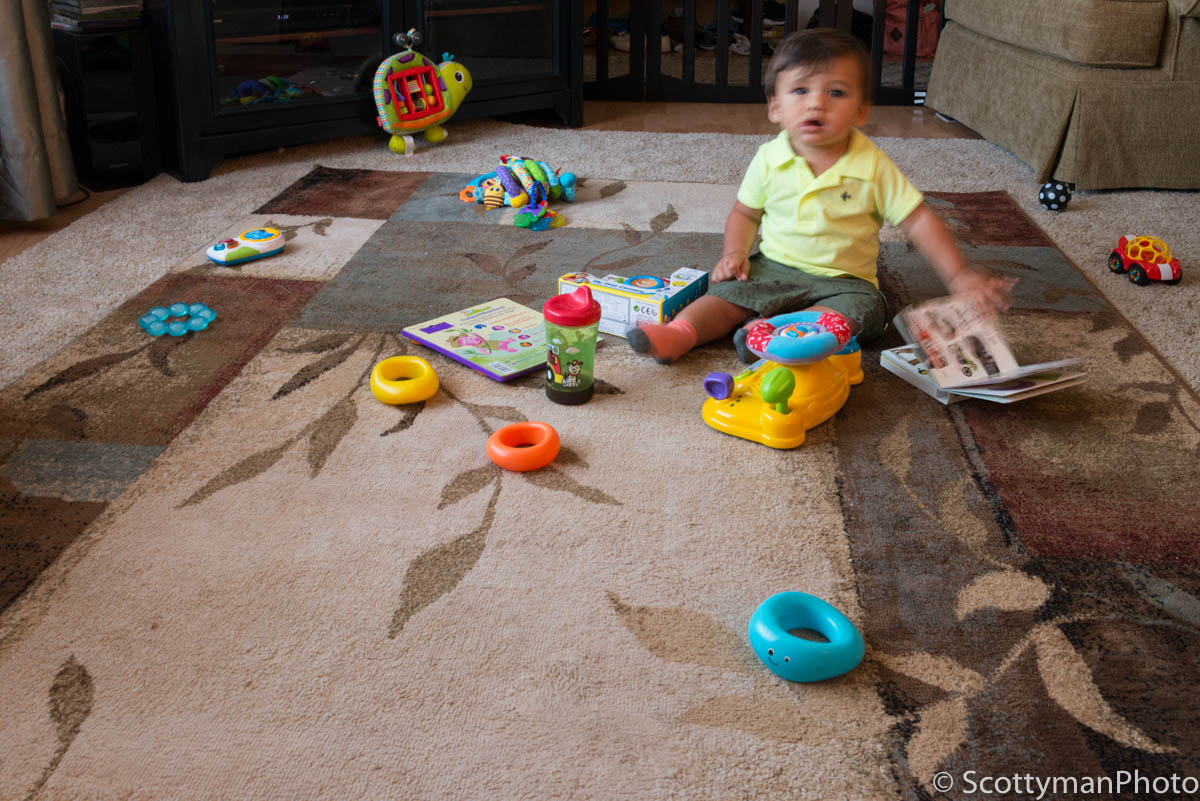 An example of motion blur. Note only the child is blurry and the surrounding area is in sharp focus.

How can I prevent blur in my image from camera shake? 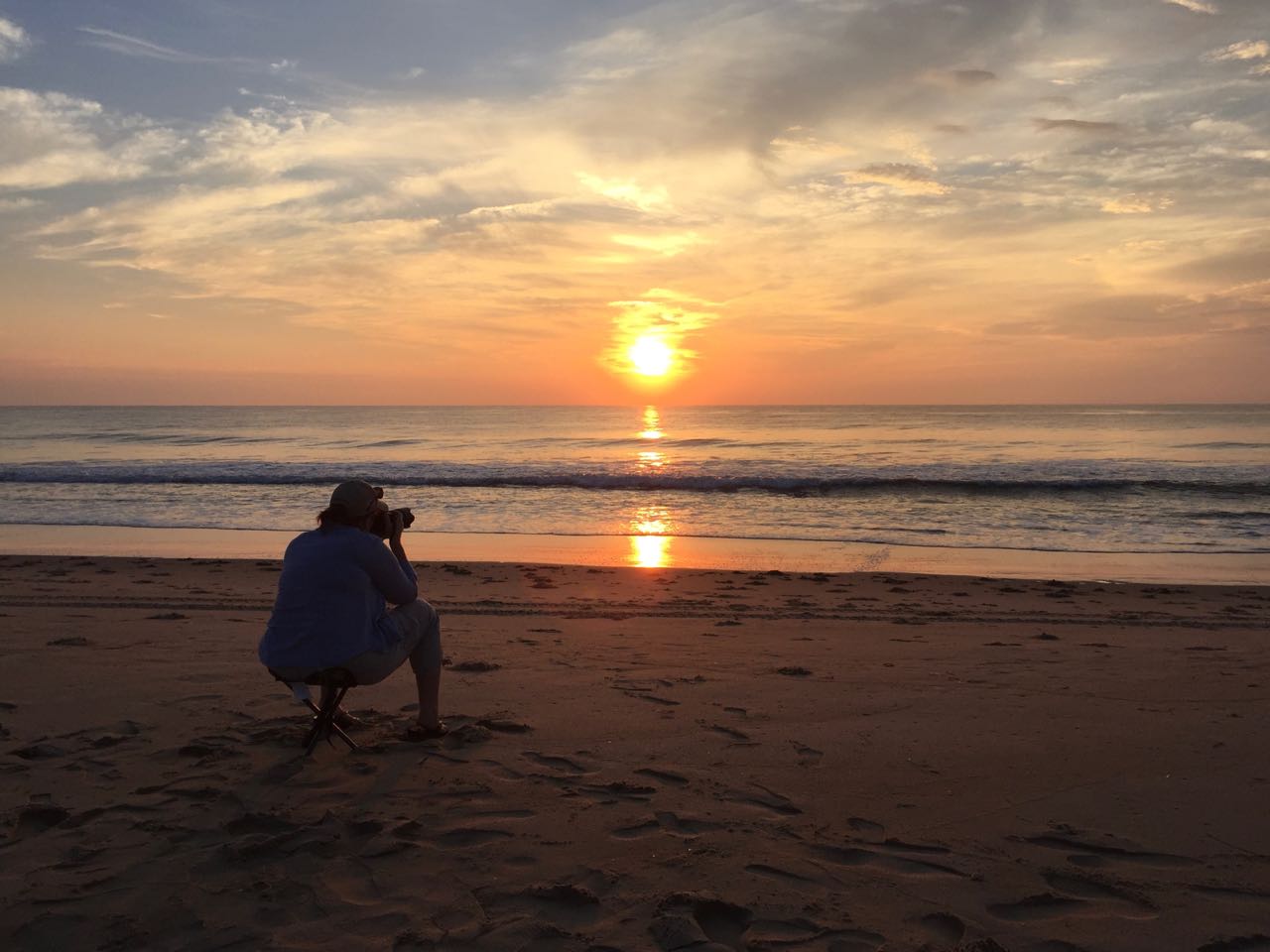 A woman photographing a sunrise on the beach while demonstrating an innovative method to capture a sharp image and reduce the effects of camera shake.

What is the reciprocal rule, also referred to as the handheld rule?

An example of a properly focused image demonstrating the reciprocal rule. Note the absence of camera shake. Captured at 50mm focal length and a shutter speed of 1/60.

Will I get better results with image stabilization (IS) on my lens? 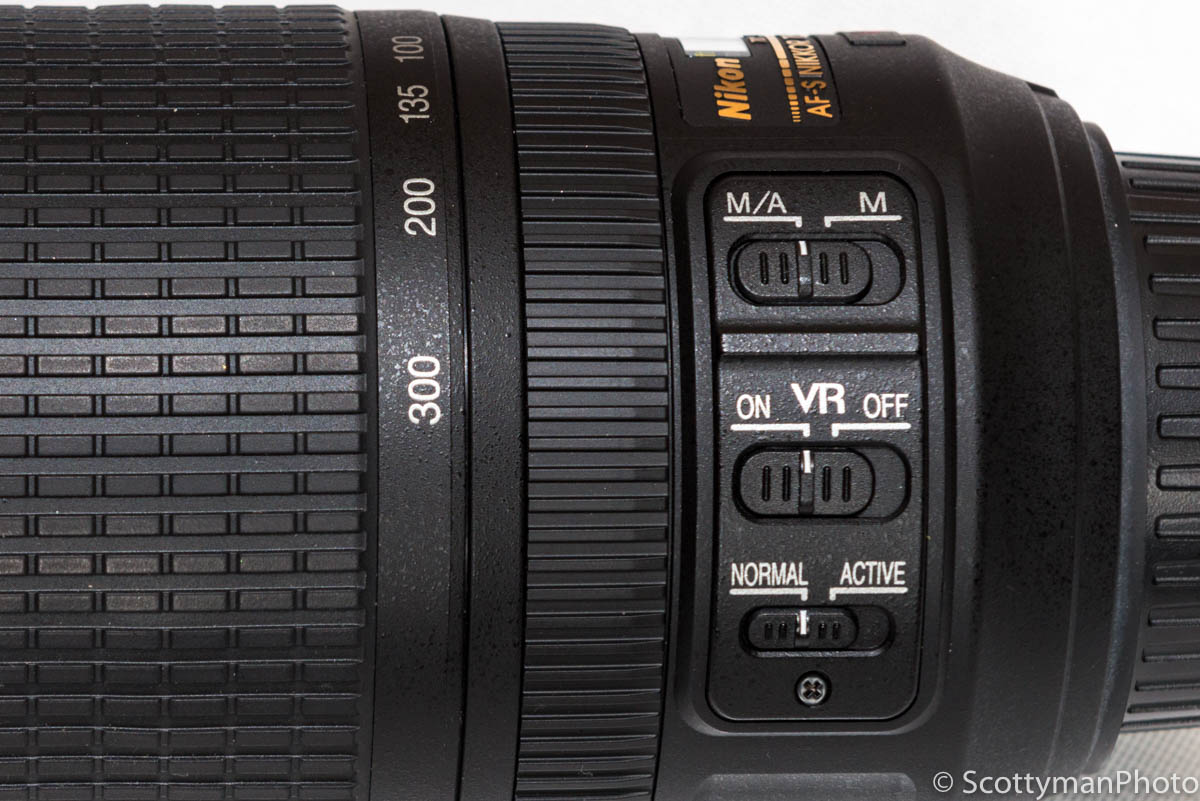 What if I own a camera with a crop sensor?

Does it make a difference if I use a full frame lens on a crop sensor camera?

What if I use a full frame camera with a lens designed for APS-C (crop sensor)?

Why does the reciprocal rule need to change based on sensor size?

What is “acceptable sharpness” anyway? 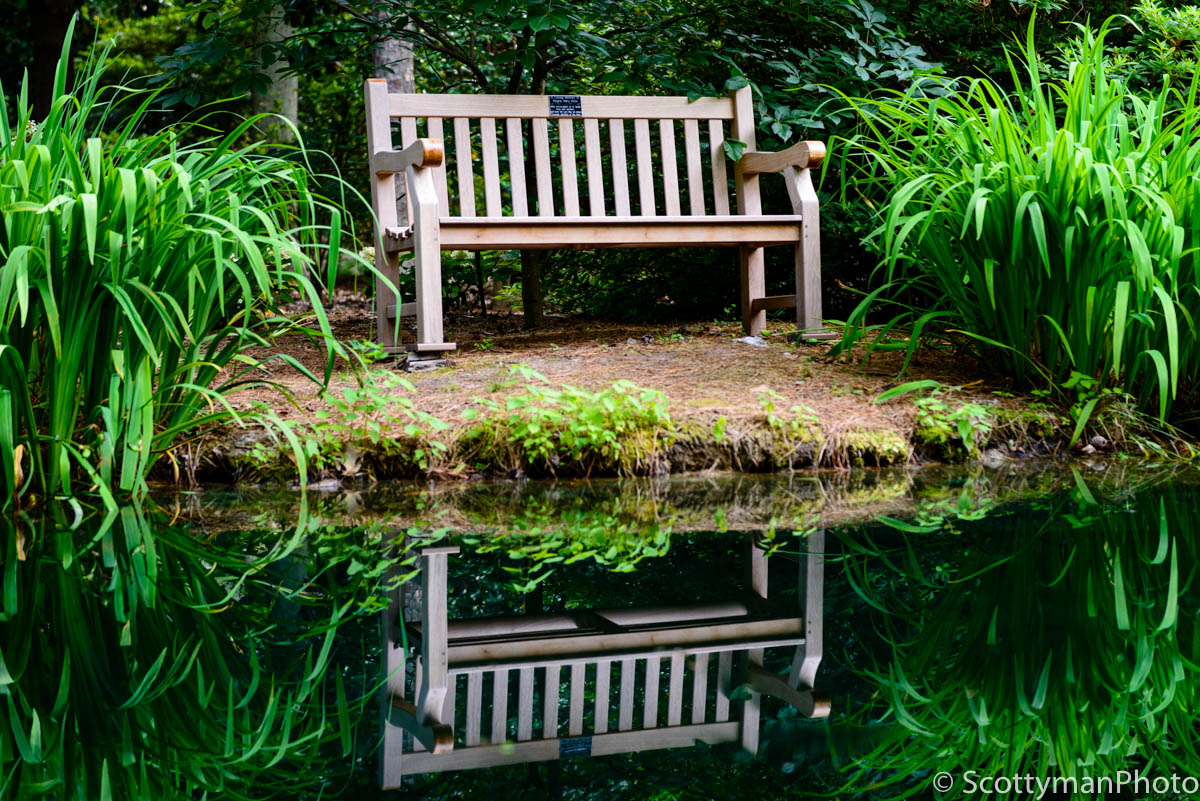 An example of the reciprocal rule combined with technique. 70mm focal length at a shutter speed of 1/100.

Out of all this stuff, what do I need to take away from this?

SEE MORE OF MY TIPS.

This entry was posted in PHOTOGRAPHY TIPS.